No products in the cart.

Perhaps one of the most significant product releases in recent memory; congrats to Twitter, Strike and everyone involved in taking a giant step forward to make money more accessible to anyone around the world within seconds.

Much like what the Internet and the HTTP protocol did for communications, Strike and the Bitcoin Lightning Network will allow anyone or any company or government (and perhaps any “thing”) to “plug in” to the first, open, global monetary network at a fraction of a fraction of the cost of today’s closed legacy networks.

I can now send the money of my choice (cash or crypto) to anyone in the world in seconds for next to nothing. Think about what this means for your business. Overnight:

What Stirke has done, has the potential to disrupt the following, much like the Internet and its disruption of libraries, postal mail, and knowledge as a whole

Recommendations for Small, Medium and Large Businesses and Governments

Last, the implications for small/medium governments and companies are tremendous.  Companies, leveraging the same open network as Twitter can now have direct relationships with their customers, vendors and employees resulting in tremendous savings, a better user experience and removal of risk due to hacking, fraud and more.  Think of all the bank, credit card processing, interchange and other fees can be saved while opening your business to sell and service anywhere in the world, in the currency of your and your customers choice.  Its nearly too good to be true.

From a government perspective, this announcement levels the playing field significantly allowing smaller governments to not only compete in the global market, but to thrive with an incredibly low and nearly free barrier to entry.  Consider El Salvador.  A very small country, smaller than New York, El Salvador would not be able to compete with the financial networks and investments of the g-20+.  El Salvador chose recently to connect to the Bitcoin Lightning Network, and in doing so overnight, gained a complete open global monetary system that continually improves providing a better experience for its citizens.  Best of all, the $400m in remittances and then some each year for money transfers going into El Salvador citizens will be slashed significantly if not removed entirely.  Can you imagine sending $100 to your loved ones back home and your family only receiving $75; or even $50 of the $100?  This fact is so disturbing, I don’t want to even think about it.

What Strike, Twitter, Lightning Labs and other firms and individuals have created is a perhaps one of the most important and impactful inventions in modern times.  And while this is powered by the innovations of the Bitcoin Network, the magic of the experience ‘just works’ without needing the user to understand Bitcoin, crypto, wallets, DeFi, etc.

Blockchain for Non-Profits – Why it’s Important 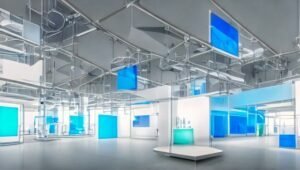 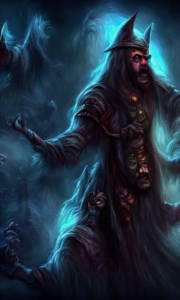 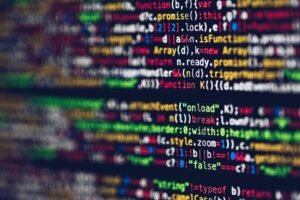 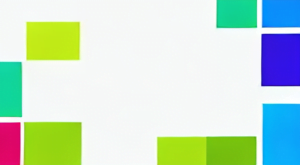